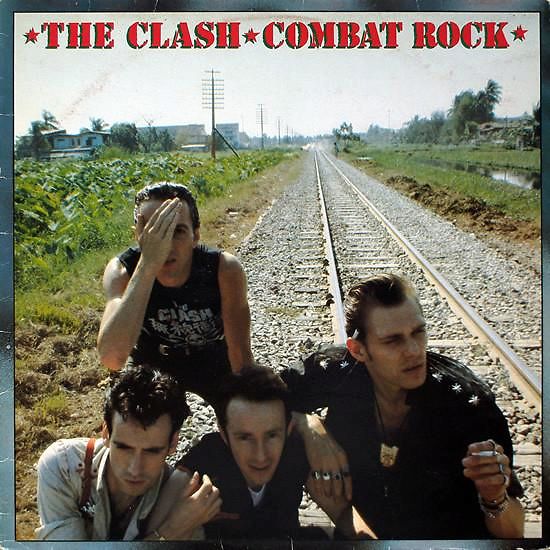 Combat Rock is the fifth studio album by the English rock band the Clash. It was originally released on 14 May 1982 through CBS Records.

Combat Rock is the group's best-selling album, being certified double platinum in the United States. It contains two of the Clash's most popular songs, the singles "Rock the Casbah" and "Should I Stay or Should I Go".