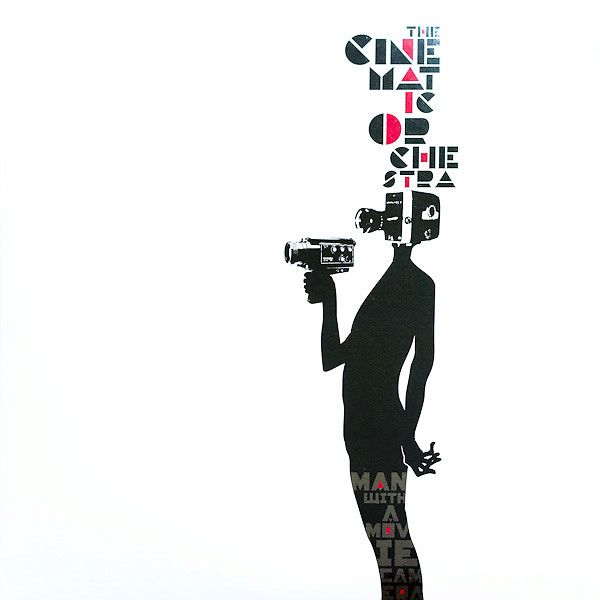 Man with a Movie Camera is a 2003 soundtrack album by The Cinematic Orchestra, released on 26 May 2003 on Ninja Tune. The album contains re-workings and thematic reprises of some of the music from the band's previous album, 2002's Every Day, including the track "Man with a Movie Camera" and an instrumental version of "All Things to All Men" entitled "All Things".

Man with a Movie Camera comprises the soundtrack to a re-released version of the then ground-breaking 1929 silent documentary film, of the same name from Soviet director Dziga Vertov.