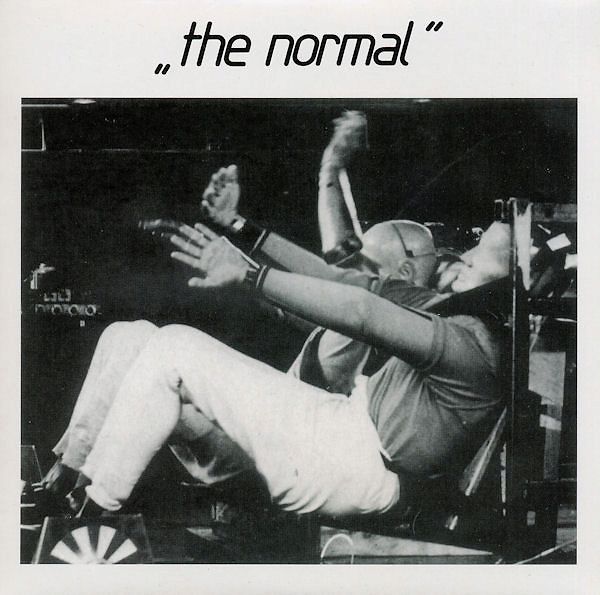 A 'one man' electronic band project of Daniel Miller, president of Mute Records.

"Warm Leatherette" was released as the B-side to "T.V.O.D.", the only single by Miller's musical project The Normal, and the very first release on his Mute Records label.

It was "Warm Leatherette" that gained public attention, it was featured as the lead song on subsequent single re-releases. Although Miller did not expect the single to be successful, it sold thirty thousand copies.

The single was an early example of industrial and synth-pop music, emerging on a wave of numerous electronic pop experiments of the late 1970s in the UK. It has since been described as having "revolutionised electronic music with its punk aesthetic, stark sound and dark subject matter" and has been covered by numerous artists.