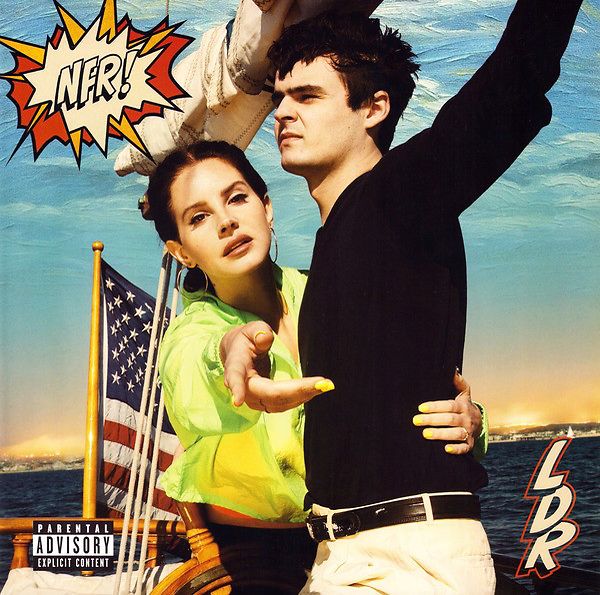 Norman Fucking Rockwell! is the sixth studio album by American singer-songwriter Lana Del Rey. It was originally released on August 30, 2019, by Polydor and Interscope Records.

Norman Fucking Rockwell! received widespread critical acclaim, and was nominated for Album of the Year at the 62nd Annual Grammy Awards, while the title track was nominated for Song of the Year. It was listed by several publications as one of the best albums of the decade, and in the years following its release, of all time.