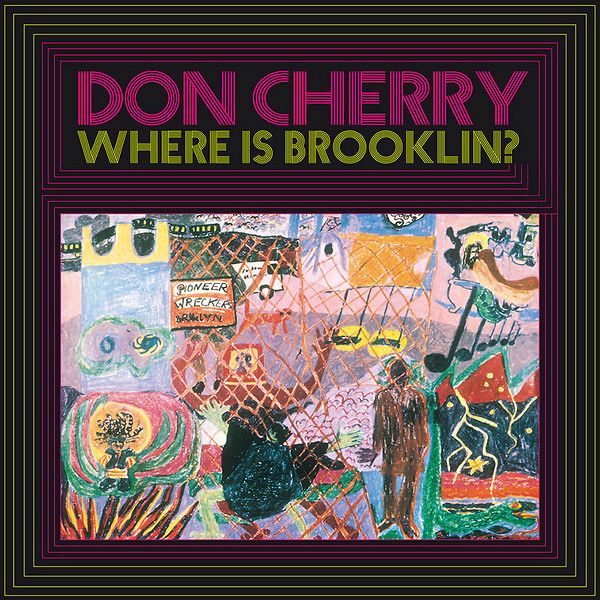 Where Is Brooklyn was Don Cherry's final album for Blue Note, and it returned to the quartet format of Complete Communion, this time featuring Pharoah Sanders on tenor sax along with bassist Henry Grimes and drummer Ed Blackwell.

Here, Cherry abandons his concept of recording all the album's compositions as side-long medleys; rather, each is treated separately, with spaces in between the tracks. There wasn't a need to integrate the compositions by periodically returning to their themes, so perhaps that's why Cherry doesn't really focus as much on bringing out his compositions this time around. Where Is Brooklyn is much more about energy and thoughtful group interaction than memorable themes. Nonetheless, it's still a fine record for what it does concentrate on; Sanders is in typically passionate form, and the rest of the ensemble members have already honed their interplay to a pretty sharp edge.