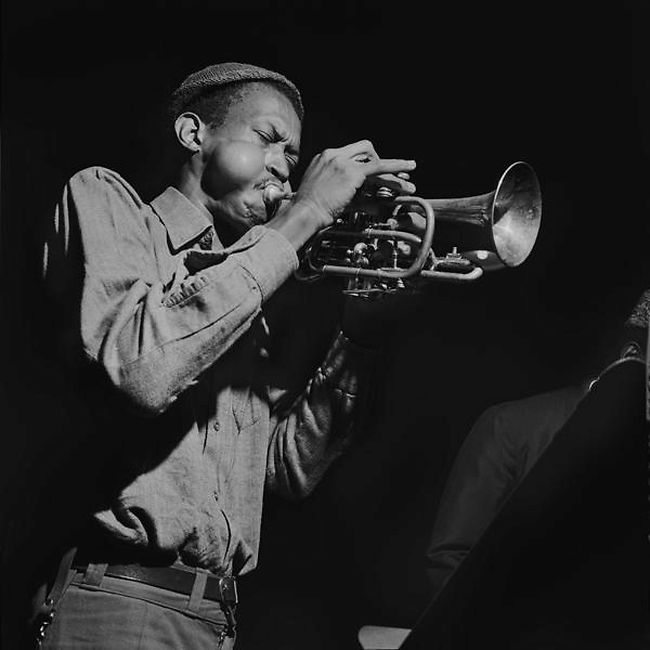 Cherry had a long association with free jazz saxophonist Ornette Coleman, which began in the late 1950s. He also performed alongside musicians such as John Coltrane, Charlie Haden, Sun Ra, Ed Blackwell, the New York Contemporary Five, and Albert Ayler.

In the 1970s, Cherry became a pioneer in world fusion music, drawing on traditional African, Middle Eastern, and Hindustani music. He was a member of the ECM group Codona, along with percussionist Naná Vasconcelos and sitar and tabla player Collin Walcott.

AllMusic called him "one of the most influential jazz musicians of the late 20th century."