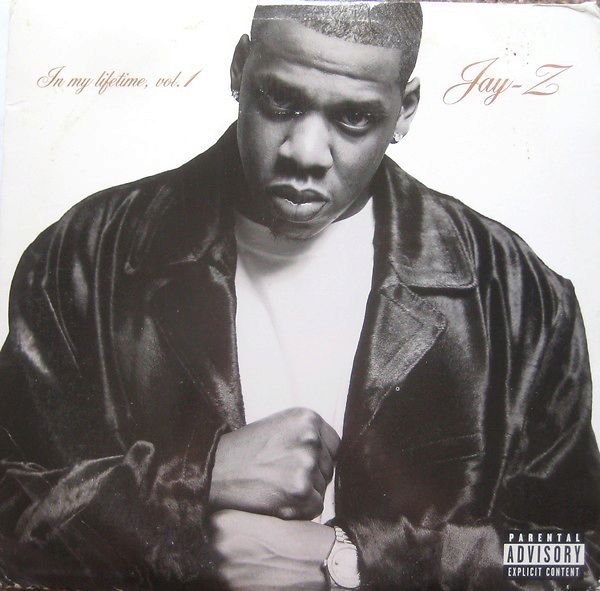 In My Lifetime, Vol. 1 is the second studio album by American rapper Jay-Z, released on November 4, 1997, by Roc-A-Fella Records and Def Jam Recordings. Debuting at #3 on the Billboard 200 and selling over a million copies within a year of it’s release, this album marked the beginning of the Roc La Familia Dynasty.

With this album, Jay-Z began to move away from the popular theme of mafioso rap that had taken New York by storm. He and his Roc-a-Fella cohorts brought in a new trend all together, ushering in the Jiggy Era.

The album boasts an extensive line up of guest features including: Lil’ Kim, Foxy Brown, Babyface, Blackstreet, Teddy Riley, Too $hort, and Puff Daddy to name a few. The production of the project was also a step up from his debut. Instead of sticking to the traditional New York one-rapper-one-DJ model, Hov outsourced the bulk of the production to Bad Boy‘s Hitmen, with DJ Premier and Ski still getting a few placements. By incorporating Puffy’s beat-making dream team, Jay was able to stay true to New York with his sound and take advantage of the Bad Boy hype without actually joining the team. - thesource.com