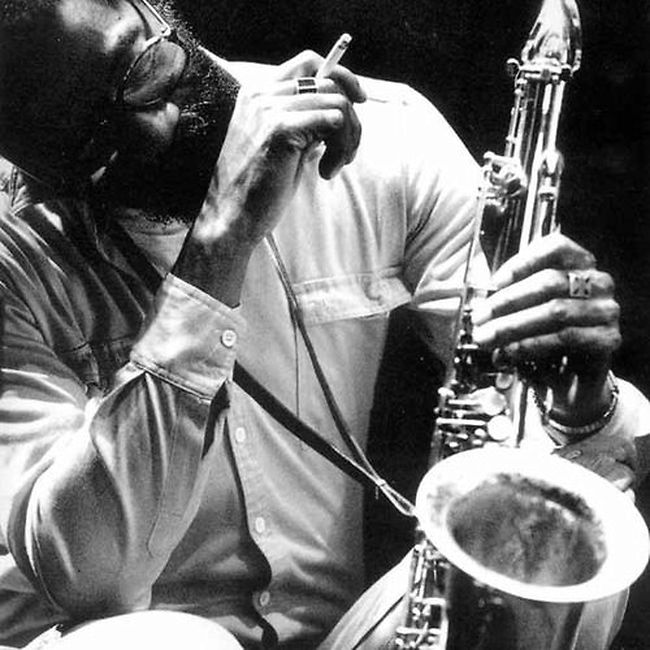 In a career spanning more than four decades, Henderson played with many of the leading American players of his day and recorded for several prominent labels, including Blue Note, Milestone, and Verve.

From 1963 to 1968, Henderson appeared on nearly 30 albums for Blue Note, including five released under his name. The recordings ranged from relatively conservative hard-bop sessions (Page One, 1963) to more explorative sessions (Inner Urge and Mode for Joe, 1966). He played a prominent role in many landmark albums under other leaders for the label, including most of Horace Silver's Song for My Father, Herbie Hancock's The Prisoner, Lee Morgan's The Sidewinder and "out" albums with pianist Andrew Hill (Black Fire, 1963 and Point of Departure, 1964) and drummer Pete La Roca (Basra, 1965).

In 1967, there was a brief association with Miles Davis's quintet featuring Hancock, Wayne Shorter, Ron Carter and Tony Williams, although the band was never recorded. Henderson's adaptability and eclecticism would become even more apparent in the years to follow.

Signing with Orrin Keepnews's fledgling Milestone label in 1967 marked a new phase in Henderson's career. It was during this time that Henderson began to experiment with jazz-funk fusion, studio overdubbing, and other electronic effects.