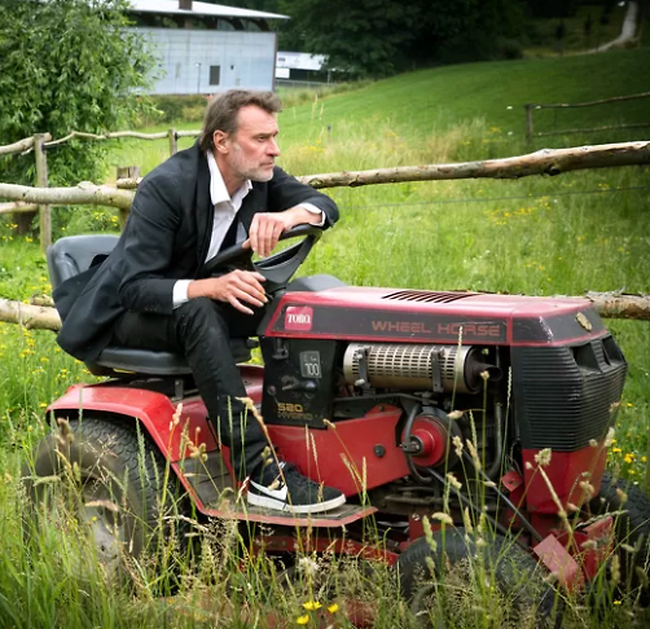 Daan is the solo project from the singer-songwriter and multi-instrumentalist Daniël "Daan" Stuyven.

Daan was already active for years when in 1999 his first album Profools came out. It is a collection of songs from Stuyven that he recorded between 1993 and 1999. The influence of Dead Man Ray, Stuyven's previous project, can clearly still be felt, even though there are some electronic influences in the songs.