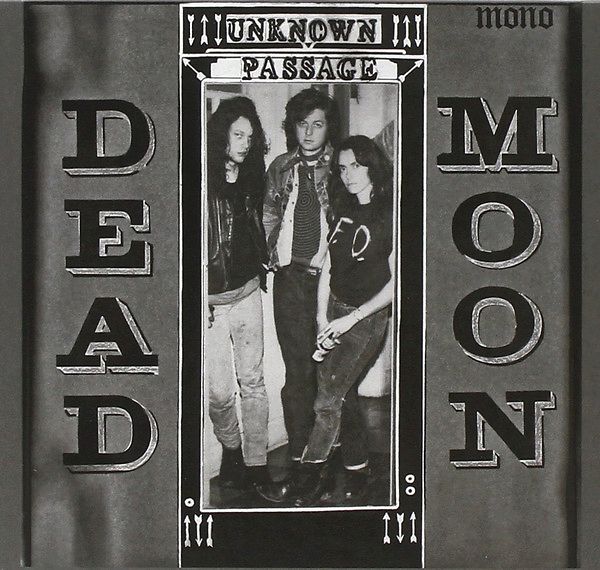 Delivery delayed. Sorry for any inconvenience this causes. We'll fullfill your orders as soon as we receive stock from our supplier.

Dead Moon was a United States punk rock band from 1987 to 2006, formed in Portland, Oregon.

Originally released in 1989, easily one of the top 4 rock records of all time.