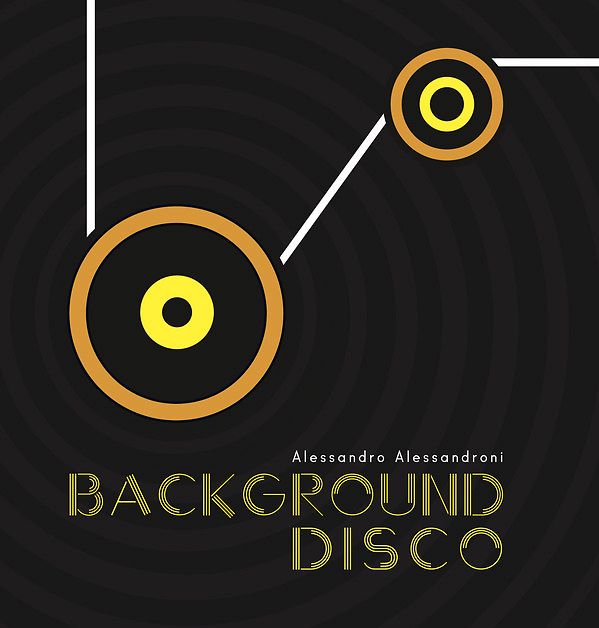 Just say Background Disco and you’re quickly reminded of the super-groovy sound that pervaded certain sequences of 1970’s Italian films, generally set in discos or clubs with a strong presence of music. Soul, disco, and funk tracks playing in the background, between a dance on the floor and a glass of J&B at the counter, that were supposed not to overcome the dialogues. Two of these jewels, signed by Alessandroni for the sexy comedy FRITTATA ALL'ITALIANA (1976, Alfonso Brescia) and previously released by our label in the collection LOST & FOUND (Four Flies Records 2017), definitely deserve the upgrade to the 12’’ format. Therefore, they are proposed in a new edit designed for the dancefloor, each in a double version: the sung one (by lesser known Lorena, a member of Alessandroni’s vocal band I Cantori Moderni) and the instrumental one.