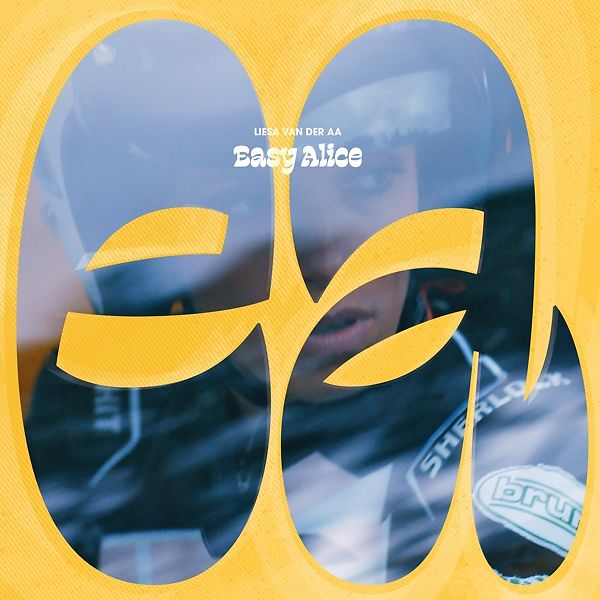 One of the most versatile Belgian artists of the moment with her new project! 2LP, gatefold sleeve.
€ 24,95

Liesa Van der Aa (violinist, singer, composer, producer, actress, theatre and filmmaker) is one of the most versatile Belgian artists of the moment.

In 2020, more precisely Feb 28th, Liesa will release her new project, Easy Alice. It's a record and a film, a story and also a fragment, complex and at the same time relevant contemporary. The music sounds like eclectic funk, a kaleidoscopic encounter between Kafka and Britney Spears, PJ Harvey and Eminem, Bill Withers and Missy Elliott.

Easy Alice "the movie", forms a new manifesto with themes linked to the album: guilt, seclusion, schizophrenia, sex and desire for detachment. Van der Aa pulls iconic interviews with David Bowie, Pasolini, Grace Jones and John Cage out of their context and rewrites them according to a new dogma: how to survive life by yourself.