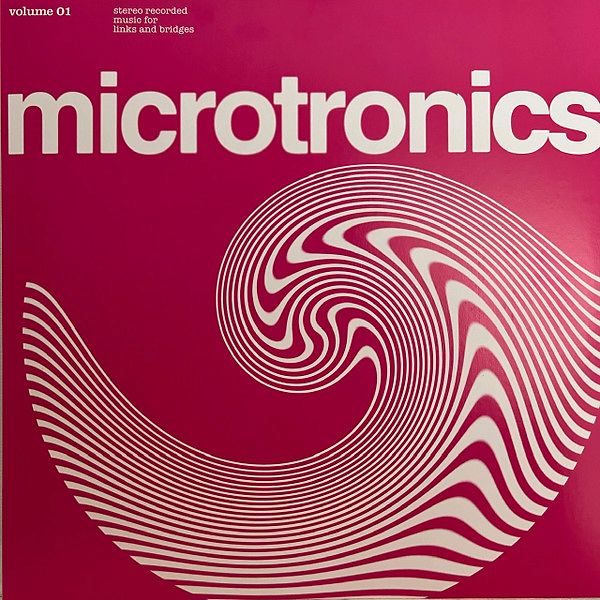 "stereo recorded music for links and bridges" Originally released as 3" tour discs in 2003 and 2005.

After what seems like an eternity, Warp has finally decided to give Broadcast's Microtonics series a full release. Initially made available only to fans at gigs, the two-volume series saw the band experimenting not with their krautrock-influenced brand of trippy electronic pop, but rather the kind of music concrete and synthesizer experiments that were once the preserve of the BBC Radiophonic Workshop, Peter Zinovieff and the various modular synthesis fetishists that came in their wake.

For that reason, it's not Broadcast at their most accessible, but if you're into vintage synth sounds and admirable experimental electronica, Microtonics makes for hugely enjoyable listening.