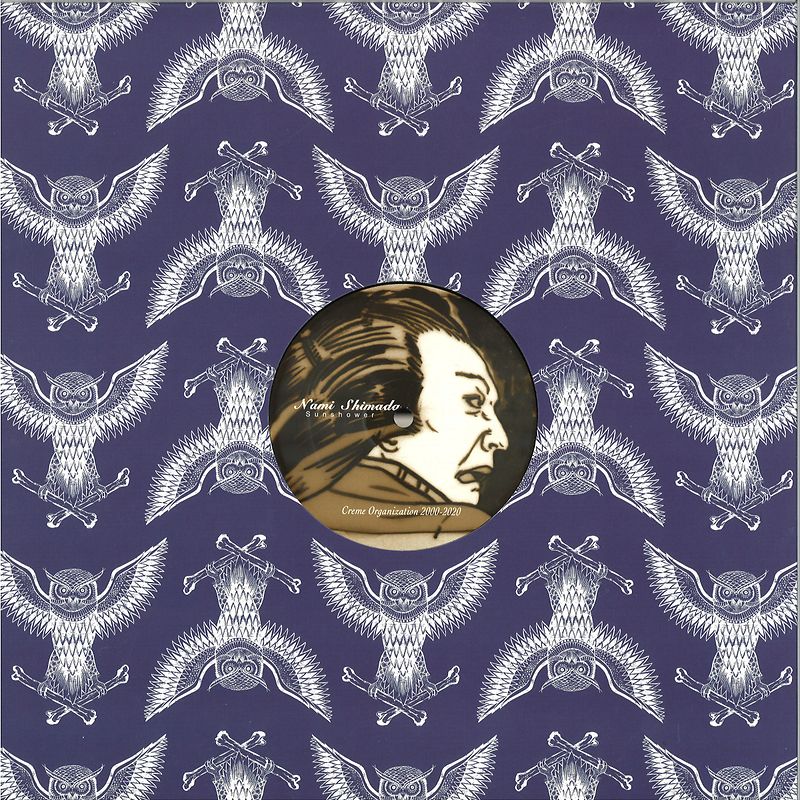 Key repress from Crème! Originally released in 1989, Nami Shimada's "Sunshower" was a peculiar deep house hit. Shimada was a Japanese pop idol who ended up teaming up with producer Soichi Terada for "Sunshower." The result was a bit different than the rest of her material.

Terada promoted the record, eventually getting it in the hands of Larry Levan. Levan contributed a remix to the proper Columbia release of the record, but the original is good enough on its own. It's a sublime piece of proto-deep house that is most effective in the 1992 instrumental, remixed by Terada.

Crème reissued the song in 2004 and got Legowelt to contribute a remix as well. That pressing seems to be fetching some high prices on the used market as of late. Thankfully Crème saw fit to repress the record so those that missed out 10 years ago could pick up a copy. Recommended.