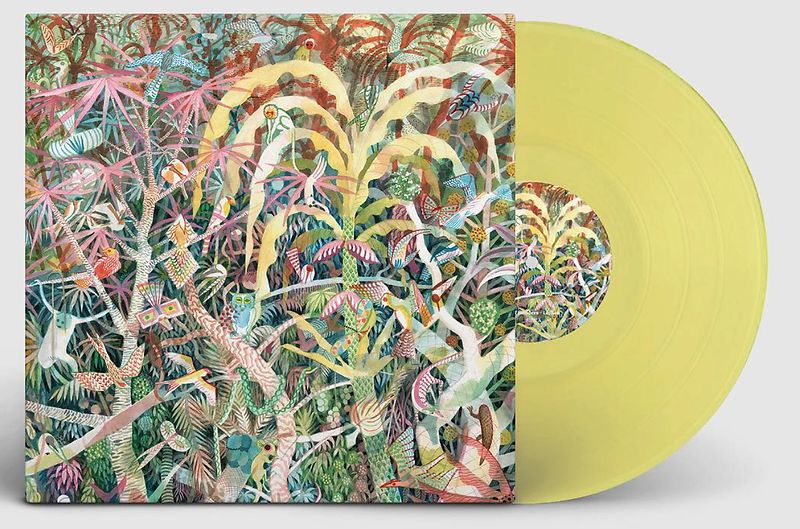 We're very happy to announce a new Dijf Sanders record! The follow up to last year's astonishing Nepalese project 'Puja' will be a six track EP called 'Lichen', due in March. The first track we get to unveil is called 'Stroking the Furnace'.

‘Lichen’ is a selection of rarities from Dijf’s hard drive. He reworked and compiled six songs that didn't make it to the previous albums, but now form a new collection in their own right. 'Lichen' mostly comprises reworked creations he did for dance and performance, nostalgic compositions that fuse organic electronics with classical music.

Here's what Dijf Sanders has to say about the upcoming new music:

I love blending the acoustic with the electronic, treating the electronics as ancient instruments. I like to imagine they were meant to be played this way, many centuries ago. These are the tracks that make my heart rest and my mind pause for a while. They were written somewhere between 2016 and 2021. All of these tracks were originally created for dance and performances. Hence the dramatic touch to them.