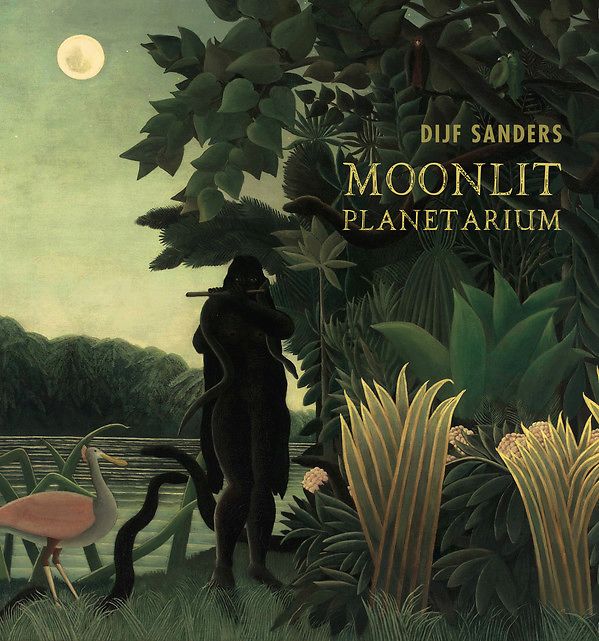 With Natham Daems (Black Flower) and Jon Birdsong (Beck, Calexico) to back him up on Eastern flutes, sax and horns. This is a classic electronica album that stayed under the radar for too long.

Dijf, who was also a member of the (synth)pop bands Teddiedrum and The Violent Husbands, already raised excitement with the exotica-oriented 'Moonlit Planeterium' (2016), an album that created an experimental clash between percussive, ethnic sounds and rather Western beats, occasionally topped off with his mysterious vocals. On 'JAVA', the musician takes his methods another step further and tried to capture the sound of Indonesia. This challenge took shape at the request of Europalia, a bi-annual cultural festival that aims to shine a light upon one specific country every edition.