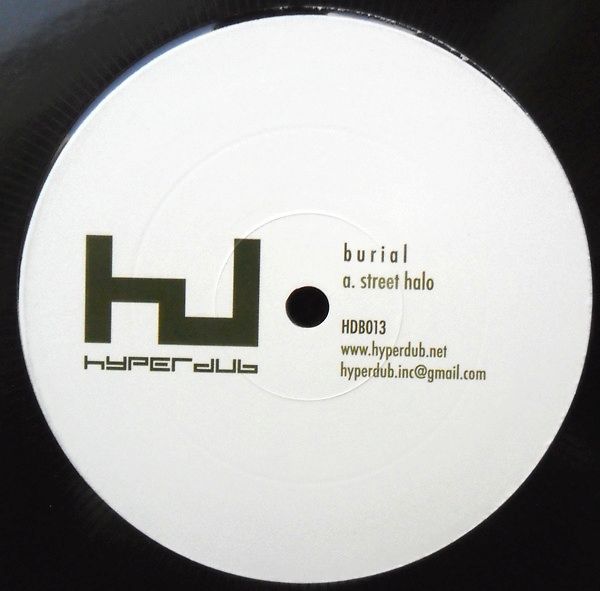 Street Halo is the fourth extended play by British electronic music producer Burial. It was released on 28 March 2011 by Hyperdub, who announced the release five days prior. The EP serves as Burial's first solo release since his second studio album Untrue (2007).

Street Halo was met with positive reviews from music critics, who noted its refinement of the musical style established by Burial's previous work.