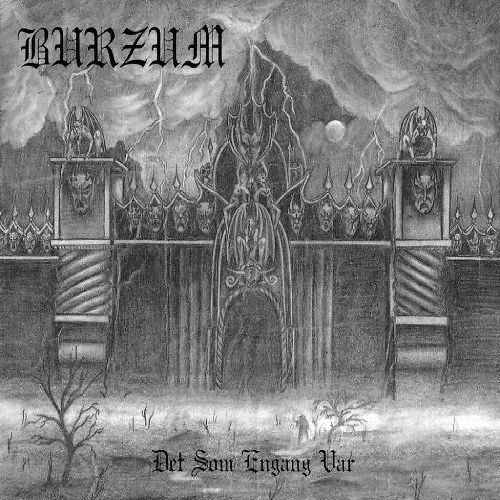 Label
Back On Black

Worldwide Distribution: Voices Of Wonder Records CD: ®&© Cymophane 1993 Released in around 950 copies. Was intended to be distributed by Voices Of Wonder, but almost the whole pressing was returned to Varg just after he was arrested. Total running time: 39:59