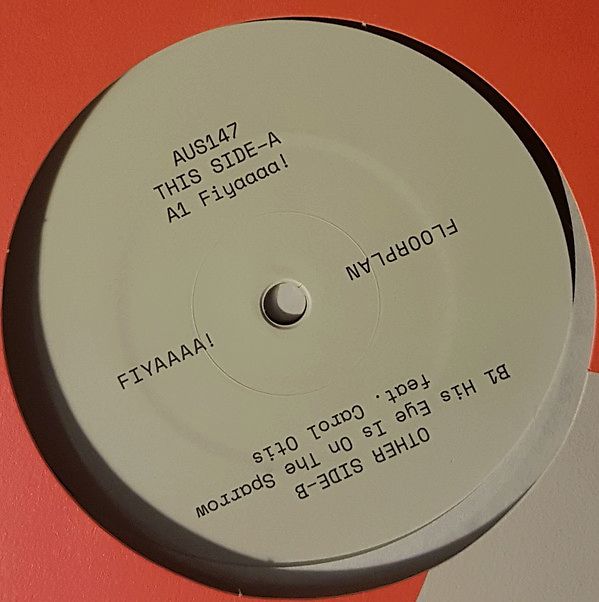 Robert Hood's minimalistic techno with a gospel touch... The power of techno and feelings of house!
€ 12,95

Not content with defining the sound of minimal techno in the nineties, Robert Hood has more recently fine tuned his own gospel tinged take on the genre. It comes under the Floorplan moniker, the genesis of which is said to have come to him when awakened by a late night vision. Since 2016, it has been a collaborative duo between Hood and daughter Lyric, and never fails to lead to religious experiences on the dance floor. With roots in the Detroit techno scene in which Hood first emerged, Floorplan’s sound is embellished with the heartfelt emotions and unbridled passions of Chicago house music. It is heavy and analogue and filled with vigour thanks to the expert drum programming and ever rising sense of euphoria that comes from the well sculpted synths. But it also speaks to the heart and soul and has done since first standout cut ‘We Magnify His Name.’ The pair’s endless quest for the perfect groove continued through albums like 2013’s Paradise - which spawned anthemic singles like ‘Let’s Ride, ‘Baby Baby’ and the massive ‘Never Grow Old’ - and 2016’s Victorious. The same year saw Hood’s daughter Lyric officially become part of the project. Since then they have taken Floorplan to endless headline shows at high profile clubs and festivals everywhere from New York City to Ibiza, London to Amsterdam. Their electric sets leave crowds feeling uplifted, spiritually awakening and totally in awe. Part of the success of Floorplan is the combination of Robert’s old school excellence and Lyric’s new school innovation: their music, with its big chords and even bigger vocal samples, could be 30 years old or fresh from the pressing plant, such is its universal sense of appeal. Another new album is due on Aus Music in winter 2019 and once again distills the power of techno and feelings of house music.