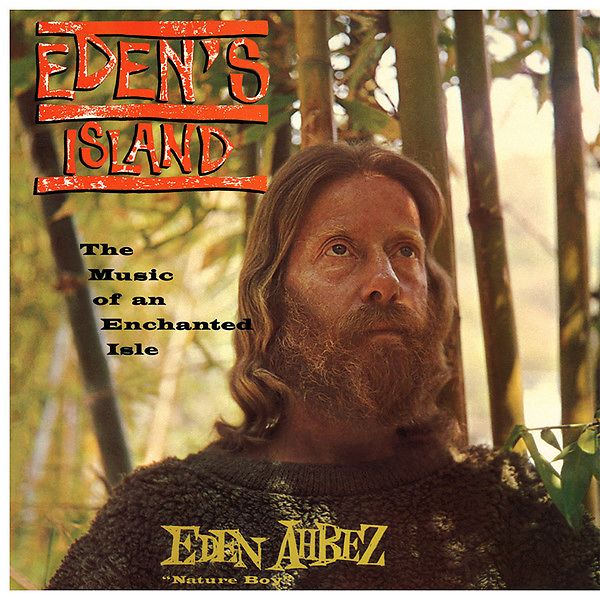 Ahbez, was a 20th century maverick, possibly comparable to Moondog and Harry Partch. A bearded, vegetarian, sandal wearing traveller, known for sleeping in caves and even under the Hollywood sign - in the 1940s. He wrote Nature Boy, first recorded by Nat King Cole and numerous others. This record, his only album, recorded in 1960, sits quite comfortably alongside exotica proponents Arthur Lyman and Martin Denny: vibraphones, heavenly choruses and bamboo sticks abound, with poetic meandering and a sprinkle of jazz