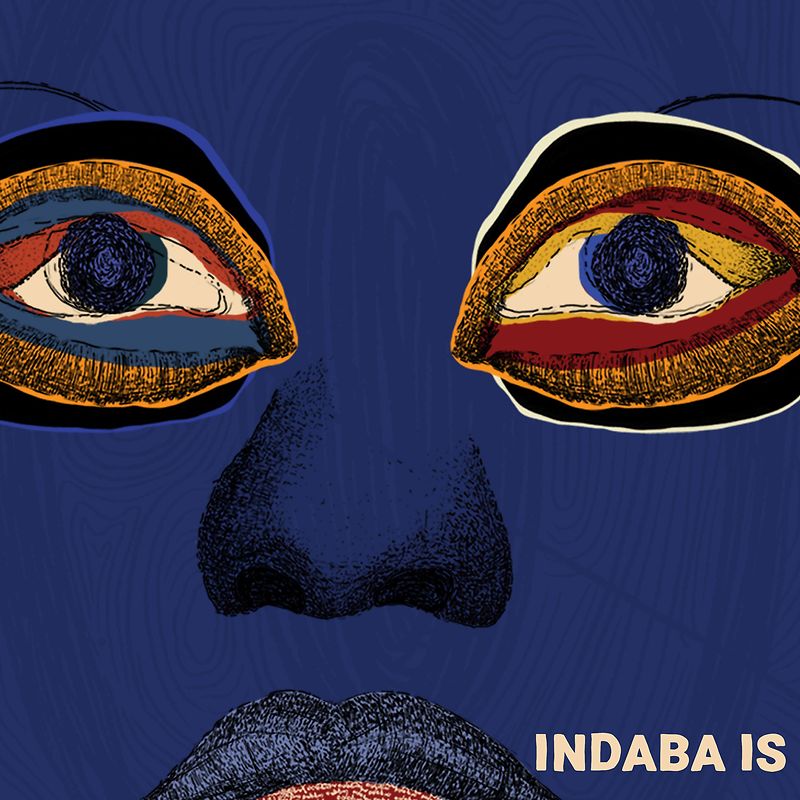 Indaba Is propels a collective of South African bands into the precipice of a new frontier
€ 32,95

Fabled as the city where dreams come to thrive or die, Johannesburg is forever pumping out the life-giving force of criss-crossing sonic tributaries. As this collection of specially recorded new music shows, every generation must discover for itself what perfecting the alchemy of that expression entails. Indaba Is - produced and managed by pianist Thandi Ntuli and The Brother Moves On bandleader Siyabonga Mthembu, tackles that inquiry with refreshing insight.

The act of gathering to record in a time of isolation becomes one of anchoring and care, creating an energy field and capturing a living culture of making music. It is one in which bands exist to birth musical concepts as opposed to being static monoliths. Mostly recorded at Dyertribe Studio in Centurion, outside of Johannesburg, Indaba Is propels a collective of South African bands into the precipice of a new frontier. Jazz becomes a departure point as opposed to a tether.

“The magic was in the choosing of artists who kind of straddle different genres, different ideas and sounds,” says Ntuli. “We put together musicians who are not in that kind of straight-ahead place, even though some may have been in the jazz tradition or jazz-influenced styles of music.” The collection features eight tracks, attributed to Bokani Dyer, Lwanda Gogwana, The Brother Moves On, Thandi Ntuli, The Wretched, Sibusile Xaba and Iphupho likaBiko. Think of the names as thresholds through which ideas cross into the populace as opposed to being signifiers of strict ownership. For one, there is no mistaking the almost spectral presence of both Ntuli and Mthembu in and around the music. “Between me and Thandi, we pick up on the producer duties for four of the tracks,” says Mthembu. “Some of the bands came with already preconceived ideas of what they wanted to do and needed just facilitation on getting it done.” Overall, the pair also provided enabling briefs which harnessed the collective energy of scenes often seen as operating centrifugally to Johannesburg’s all-consuming pull, or a little further down in its tiers of visibility. There are several examples where this approach yields astounding results.

Indigenous knowledge is perhaps at the root of it, and a reverence for its treasures is instant, but there is an overall sense that Indaba Is asks us to consider the heavy lifting that remains.

Johannesburg, a city without a landmark water source, built on excavating the energy of its living dead, has never sounded so world-weary, and yet so ready to emerge out of the hold. With its unity of purpose, Indaba Is represents the crucible, untenable to the touch yet warm to the soul.

4. The Wretched - What is History

6. The Ancestors - Prelude to Writing Together