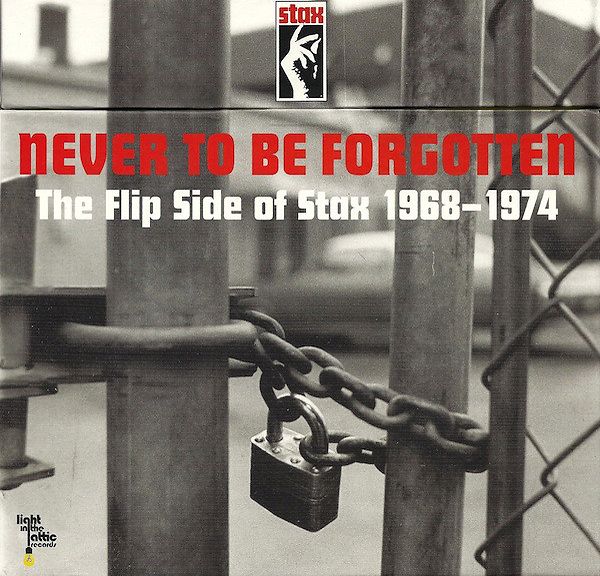 Label
Light In The Attic, Stax