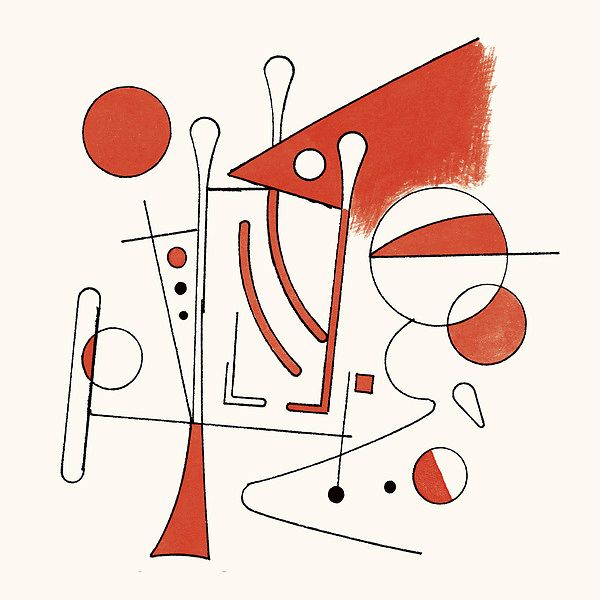 Décalé. and Bongo Joe Records present an all new compilation placing the spotlight on the Swiss experimental and electronic scene of the ‘80s and the early ‘90s. The compilation Intenta assembles under-appreciated gems, sought-after titles and newly mixed versions. It places leftfield synth-pop next to otherworldly jazz, and joins the dots between lyrical post-punk excursions and proto-house experimentation.

The compilation covers a period of transition: When songs mutated into sounds. When synthesizers and samplers became the règle du jeu in DIY music-making. When a politicized youth movement slowly gave way to the hedonistic embrace of techno culture in Switzerland. Intenta mines the outer fringes of a scene yet to be. Many of these experimenters were pretty much on their own. Often the only way you would get in touch was at the local synth dealer.

The compilation was put together by Matthias Orsett and Maxi Fischer. Intenta unfolds as a sonic story that is laid-back yet energetic, sultry yet daring. The two crate diggers set out to meet with many of the artists arrayed here. Memories were shared, wine bottles opened. There were moments of sadness: Karl Lienert Löwenherz (Dressed Up Animals) and Claudius Scholer (Sky Bird) passed away during the making of this project. What remains of this journey into the backrooms of Swiss popular culture, is Intenta. If you listen closely, it will reveal a nation on the move. Beyond the Matterhorn, there is sweetness and light.