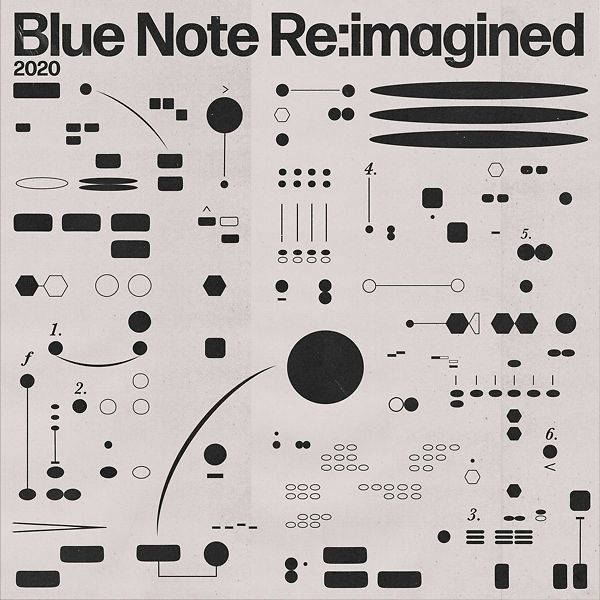 Blue Note boasts an illustrious catalog that traces the entire history of jazz, and the Re:imagined project features music originally created by some of its most legendary artists. Alongside Smith’s reworking of Rose Rouge is Ezra Collective’s version of Wayne Shorter’s Footprints plus interpretations of tracks by the likes of Herbie Hancock, Bobby Hutcherson, Joe Henderson, Donald Byrd, Eddie Henderson, McCoy Tyner and Andrew Hill.

Having seen cross-pollination with a multitude of genres over the last few years, including grime, trap, afrobeat and hip-hop, the new UK jazz scene has enjoyed much-deserved mainstream recognition. Blue Note Re:imagined reflects this melting pot of diversity and shines a light on an energetic, free-flowing movement that continues to flourish.