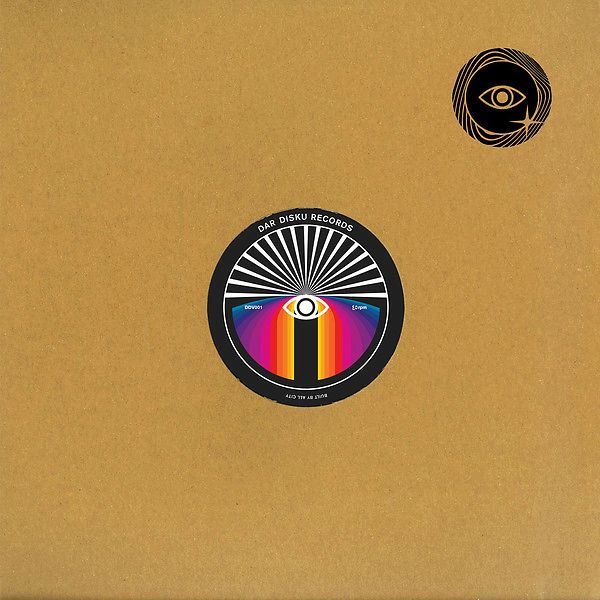 Mazen and Vish (together Dar Disku) have teamed up with label collaborator Moving Still for a Hi-NRG version of 'Sidi Mansour ' originally recorded by Algerian Disco superstar Cheba Yamina. The Disco/Rai inspired track reimagines what was originally a traditional Tunisian Folk song and captures the broad lexicon of Middle Eastern and North Africa soundscapes With traditional Algerian percussion and Yamina’s signature vocals this is a perfect dancefloor heater!

On the flip side Moving Still gives us a bass-heavy edit of Syrian Wedding Performer Sarya Al Sawas - 'Bas Asma3 Mini'. He got sent the track by his brother in law back in 2009 and came back to it over the last year as he has been exploring the sounds of his Saudi and Egyptian heritage, using the oud fragrance as a theme throughout.

The last track of the three is the first Dar Disku edit. Sampling Indonesian Group Orkes Kelana Ria originally released in 1961 and featuring Arabic vocals by Munif. Not much is known about the mysterious group but when Vish Mhatre and Mazen Almaskati first heard the sample - they knew it would be perfect for an edit. The group are among the true originators of the Orkes Melayu genre which is incredibly hard to find.