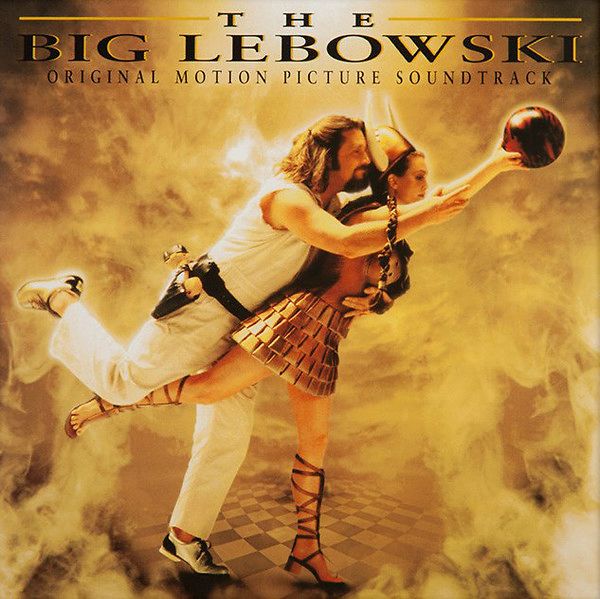 One of the most unlikely success stories in music history goes behind this record.  Being one of the most selling scores of all time, the soundtrack for the Coen Brothers' critically acclaimed 2000 film O' Brother, Where Art Thou? , single handedly rocketed bluegrass, roots and even Americana music from the 20th Century into the new millennium.

The score was produced by 12-time Grammy Award and Academy Award-winner T Bone Burnett, the original O' Brother, Where Art Thou? soundtrack shot to No.1 on the Billboard Top 200 and Country charts and became a bona fide musical phenomenon, despite scant radio airplay. Most of the scenes in the film are set to powerful period songs which move the story along and give the movie its wonderful authentic feel.