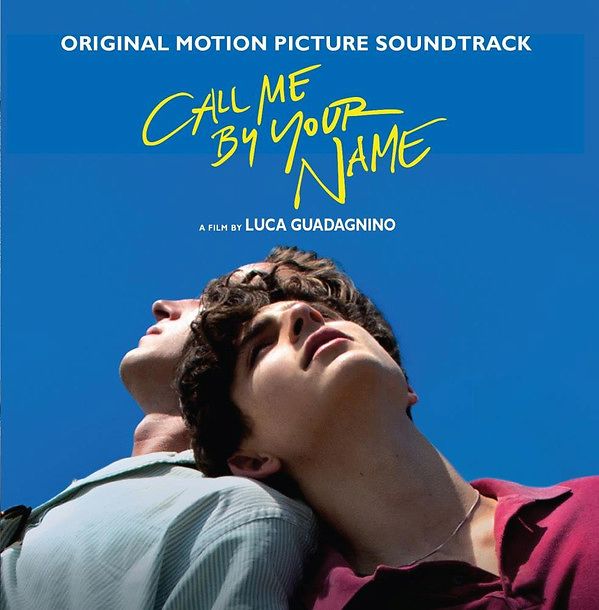 Limited edition of the OST for this year's motion picture hit 'Call Me By Your Name' on black vinyl!
€ 34,95

Call Me By Your Name, the new multiple-award winning and critically acclaimed film by Luca Guadagnino, is a sensual and transcendent tale of first love, based on the novel by André Aciman. Guadagnino found himself resonating with Sufjan Stevens' lyricism through his work and initially asked Stevens to record an original song. Eventually, Stevens contributed three songs to the soundtrack.

Furthermore,The CMBYN soundtrack features songs by Ryuichi Sakamoto, Giorgio Mororder, the Psychedelic Furs, and more. The former was nominated for the Oscar Award for Best Original Song. Stevens took the stage at the 2018 Academy Awards to perform the track alongside St. Vincent, Moses Sumney, Chris Thile, and others.