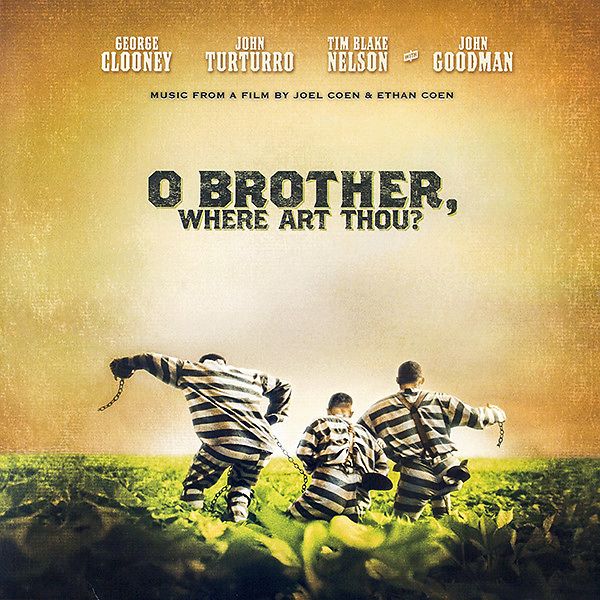 O Brother, Where Art Thou? is the soundtrack album of music from the 2000 American film of the same name, written, directed and produced by the Coen Brothers. With the film set in Mississippi during the Great Depression, the soundtrack, produced by T. Bone Burnett, uses bluegrass, country, gospel, blues and folk music appropriate to the time period. With the exception of a few vintage tracks (such as Harry McClintock's 1928 single "Big Rock Candy Mountain"), most tracks are modern recordings.

The soundtrack was reissued on August 23, 2011, with 14 new tracks that were not included in the original album, "including 12 previously unreleased cuts from music producer T Bone Burnett's O Brother sessions."