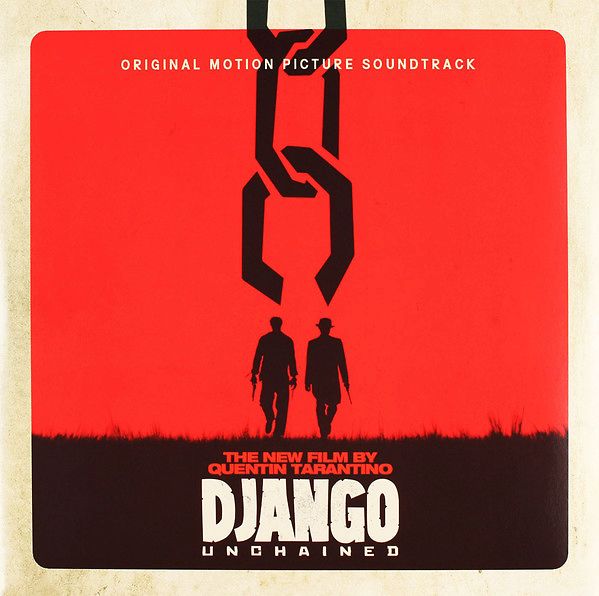 Tracks composed for the film are "100 Black Coffins" by Rick Ross and produced by and featuring Jamie Foxx, "Who Did That To You?" by John Legend, "Freedom" by Anthony Hamilton and Elayna Boynton, "Ancora Qui" by Ennio Morricone and Elisa. These four songs were all eligible for an Academy Award nomination in the Best Original Song category, but none of them were nominated.

The soundtrack also includes seven tracks that are dialogue excerpts from the film. It was nominated for a Grammy Award for Best Compilation Soundtrack for Visual Media.

Comes with Inner-sleeves and 2 Inlays. Made in E.U.