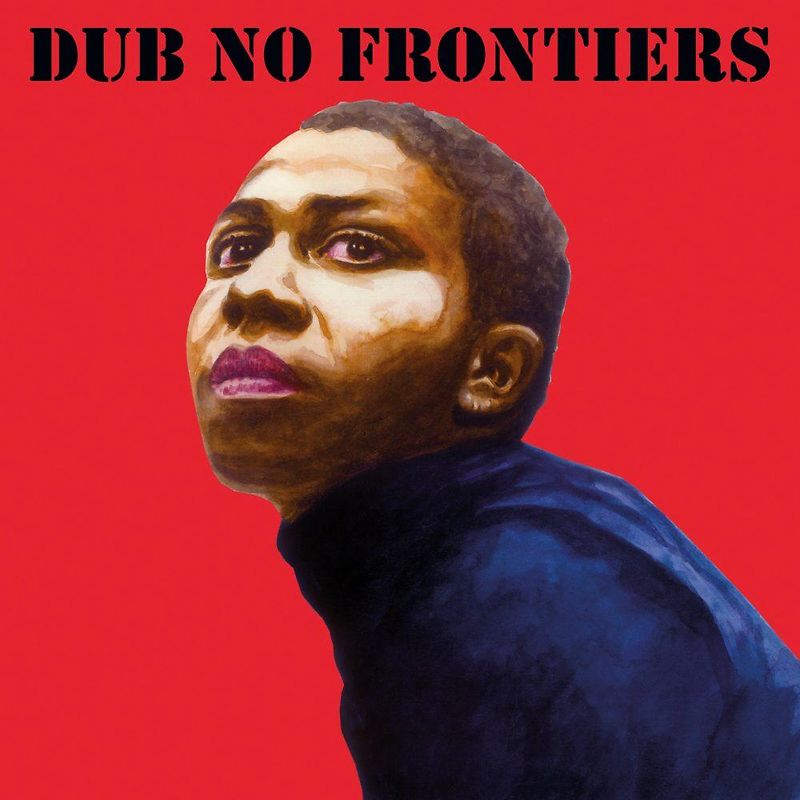 On-U Sound helmed compilation of female vocalists from around the world!
€ 26,95

Due to the ongoing global vinyl production issues this release has sadly been postponed. We'll fulfill your orders as soon as possible.

“Dub No Frontiers is inspired by and features women vocalists we knew from the UK or had met while travelling around the world,” says Adrian Sherwood, the On-U Sound producer and the brainchild behind the project. “Many of the singers said they felt the dub/reggae arena was a male preserve and a little intimidating even, so we decided to invite artists to write and perform a song of their choice, all with non-English lyrics on our rhythm tracks.”

For Sherwood and his On-U Sound collective there are no frontiers and yet when he started travelling around the world, he began hearing the same story repeated over and over from the female artists he came across, how they felt doors were closed to them because of their gender. The idea behind the Dub No Frontiers album then is to provide a platform for some of the great international female artists currently operating to unite and celebrate in dub.

The results are spectacular: the 10 tracks, produced by Sherwood with half co-produced with the late great Lincoln ‘Style’ Scott and arranged by Skip ‘Little Axe’ McDonald, ring out with a vibrancy, richness and energy. From Rita Morar’s Meri Awaaz Suno (Hear My Voice), a fragile, beautiful piece sung in Hindi over the Sacred Ground Rhythm and Tunisia’s Neyssatou’s potent take on Bob Marley’s War sung in Arabic to Kerieva’s hypnotic Chavale sung in Romani, this is all crucial stuff.

Getting the project together has been lengthy – it’s been some 10 years in the making but the process itself was remarkably straightforward. “In this day and age it’s easier than ever to connect,” says Adrian. “You simply digitise a rhythm, send a file of it to Japan, China, Tunisia, Africa, the vocalist sings on it, sends it back, it’s brilliant. Technology means we can unify the world through music.”

A4. In Temi Oyedele — I Dupe (Thanks Giving)