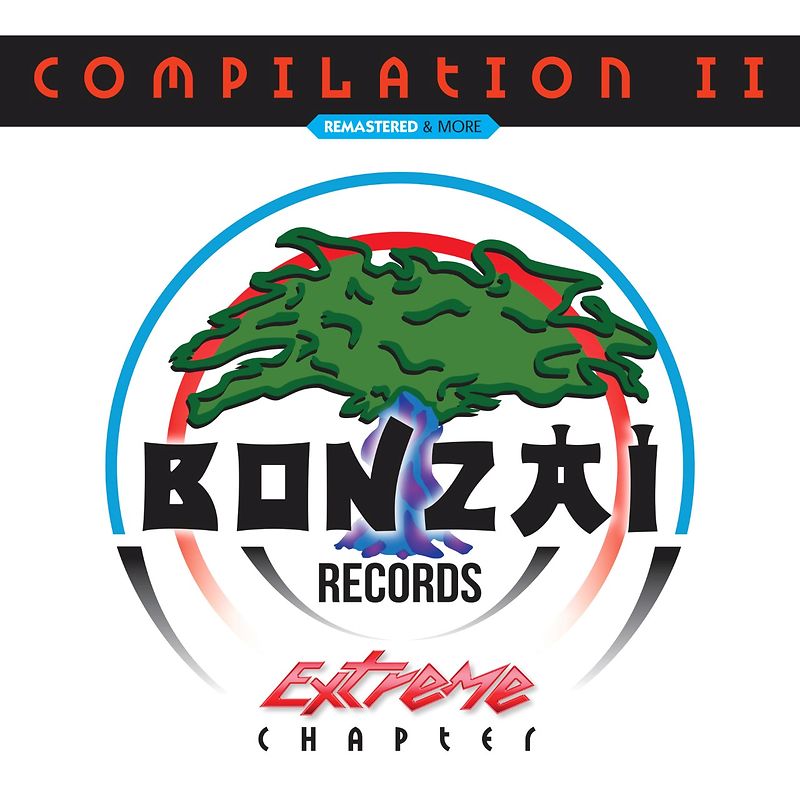 Take a trip down memory lane and relive the early 90’s with Bonzai’s second compilation...
€ 34,95

Take a trip down memory lane and relive the early 90’s with Bonzai’s second foray into the compilation arena – Extreme Chapter. Originally released on CD only in 1993, the sound of the underground rose up to the masses, showcasing a plethora of top tracks and a rising talent pool within the Belgian electronic music scene. It was just 1 year since the birth of the label and already the back catalogue was stuffed with club and rave hits. The Bonzai brand soon became synonymous with banging beats and sweaty mega-raves, and all this was thanks to a huge upsurge of talented youngsters. The demand for the music was growing and collections such as this were a must have. We’ve curated a choice selection of bangers from the original release, remastered and cut to vinyl on this limited 2x12 inch release, including tracks from Traxcalibur, Belgica Wave, Joyrider, Aqua Contact, Bam Bam, Dream Your Dream, X-Change, Yves Deruyter, B.W.P. Experiments and two from Dreamland including the bonus track, Excalibur. A fine slice of wax that will fast become a very much sought-after piece.